Honda to shift some UK auto production to Japan 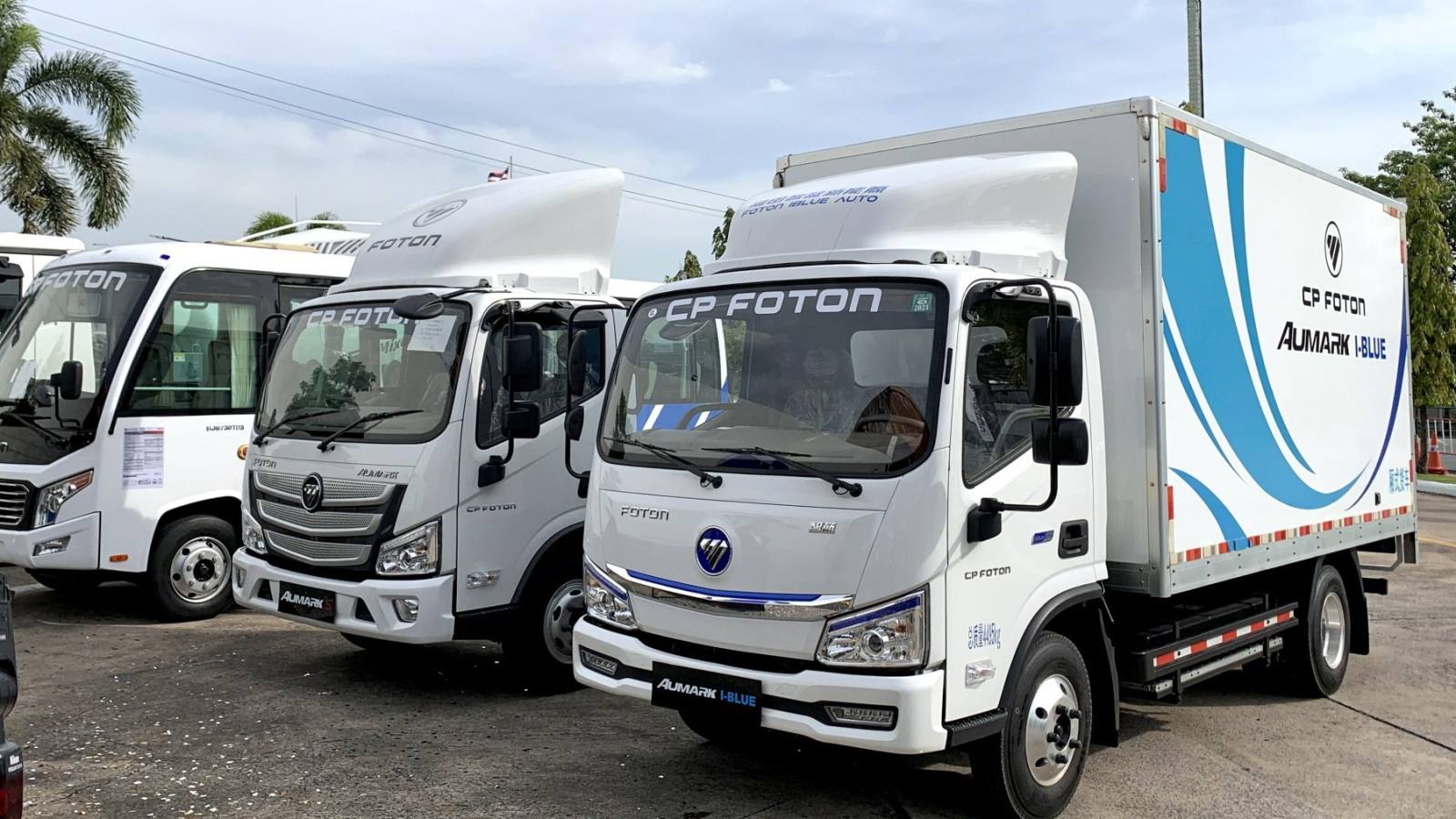 TOKYO -- Mitsubishi Motors announced Friday that Osamu Masuko has stepped down as chairman and member of the board due to health concerns.

Masuko joined Mitsubishi Motors in 2004from Mitsubishi Corp., its major shareholder and one of its supporter companies when the company was on the brink of a financial crisis as it struggled to deal with recalls of millions of its cars due to vehicle defects that had been covered up for decades.

He became president in 2005 and led the company ever since. He was named chairman and CEO in 2014. He faced difficulties again in 2016 when a fuel efficiency data scandal rocked the company.

Thanks to his relationship with then Nissan Motor President Carlos Ghosn, Masuko was able to receive a financial lifeline in which Nissan purchased a controlling stake worth over $2 billion in Mitsubishi. Ghosn took over as chairman of Mitsubishi and Masuko again became president.

Last year he stepped down as CEO, replaced by Takao Kato, who was president of the company's Indonesia operations. Masuko then regained his role as chairman.

After 2016, he intended to work together with Nissan to expand Mitsubishi Motor's business into the U.S. and Europe, but the plan was beset by increasing costs. The spread of the coronavirus pandemic has also hit sales, and Mitsubishi Motor forecasts a net loss of 360 billion yen ($3.4 billion) for this fiscal year.

In its mid-term business plan released in July, Mitsubishi Motors revealed plans to freeze new car launches in Europe. Meanwhile, the auto company is seeking to rebuild its business in Southeast Asia.