As tensions with US boil, China hints at weaker yuan 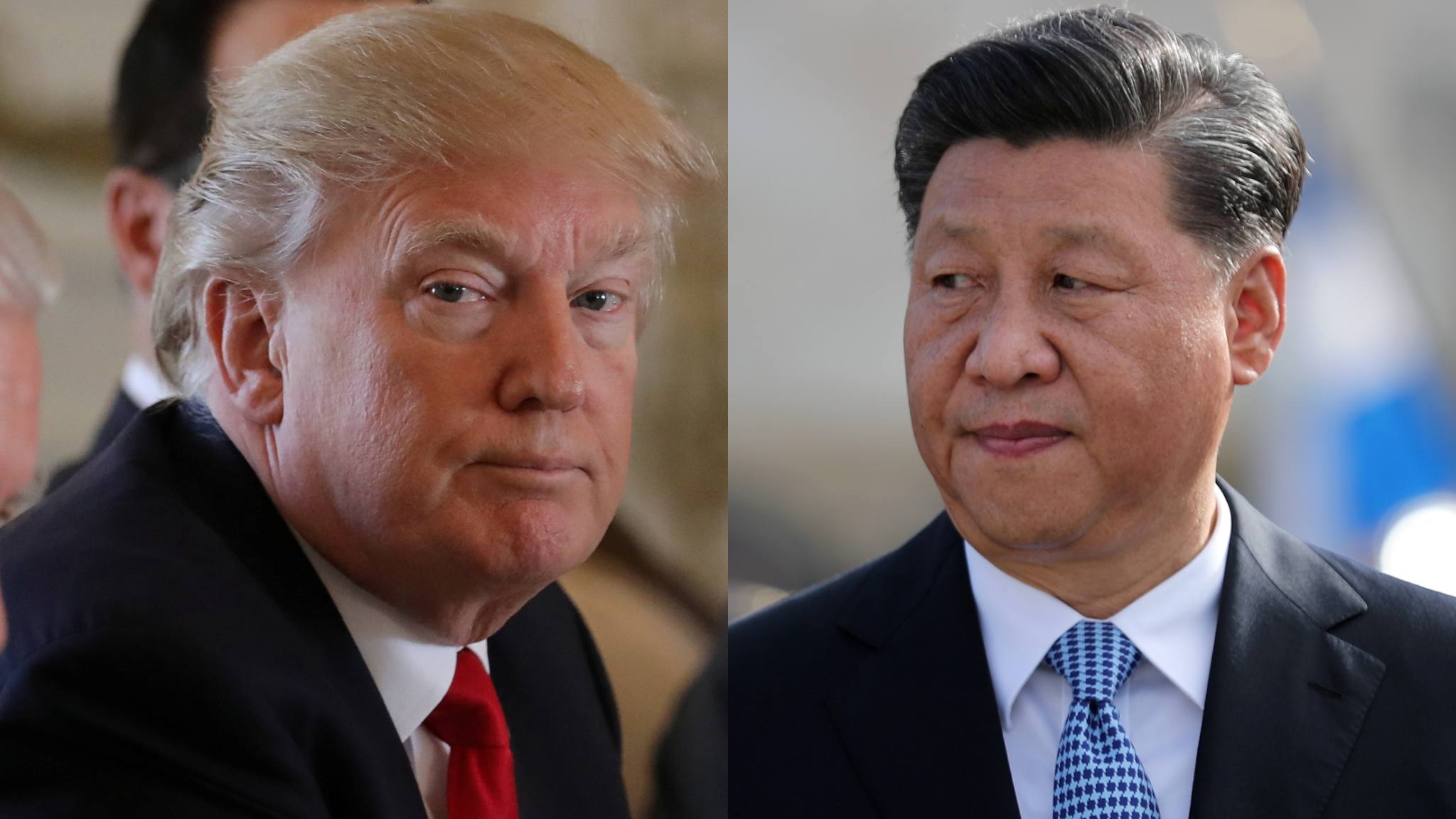 SHANGHAI -- China's central bank has lowered a key measure used to manage the yuan's rate against the dollar to its weakest level since February 2008, as bilateral relations with the U.S. deteriorate over a wide range of issues including the newly proposed security arrangements in Hong Kong and the coronavirus.

The People's Bank of China set its reference rate for the yuan to 7.1209 per dollar on Monday. Market watchers think Beijing is letting the currency weaken as a warning shot for the U.S., after Washington threatened to sanction China over its new national security bill covering Hong Kong.

"The yuan was weakening in actual trading, which the authorities acknowledged and reflected in its new rate," one banking source said. The Chinese currency ended Friday trading at 7.14 against the dollar on the mainland. It hit 7.16 at one point in overseas trading that day.

The central bank sets its reference rate every morning based on reports from major banks. Though the rate ostensibly tracks fluctuations in the market, it often is adjusted to reflect policy priorities and is widely considered an indicator for the monetary authority's wishes.

Since U.S.-China tensions flared in 2018 over trade, "the yuan has strengthened when relations improve and weakened when relations worsened," Guodu Securities says. The trend was fueled by concerns that American sanctions could squeeze China's economy and trigger capital flight.

But from August to September 2019, when the yuan depreciated to 7.2 per dollar in overseas trading, the PBOC stuck to a reference rate of 7.08. The market took this as a sign that the central bank would not accept a further weakening of the yuan, which helped ease downward pressure on the currency.

The latest cut to the reference rate is inferred as a message that Chinese President Xi Jinping will not bow easily to American pressure. The proposed national security law for Hong Kong, which would criminalize acts of subversion, secession and foreign interference, will only add to tensions if enacted. Beijing likely is gearing up for a long-term spat with the U.S. by letting the yuan weaken, which boosts China's exports and overall economy.

Yet a weak yuan could spark capital flight. China plans to spend an extra 3.6 trillion yuan ($504 billion) on economic stimulus to help the economy recover from the coronavirus outbreak.

"It's only natural for a massive fiscal deficit and money supply to lead to a weaker yuan," said Jiang Chao, an analyst at Haitong Securities.