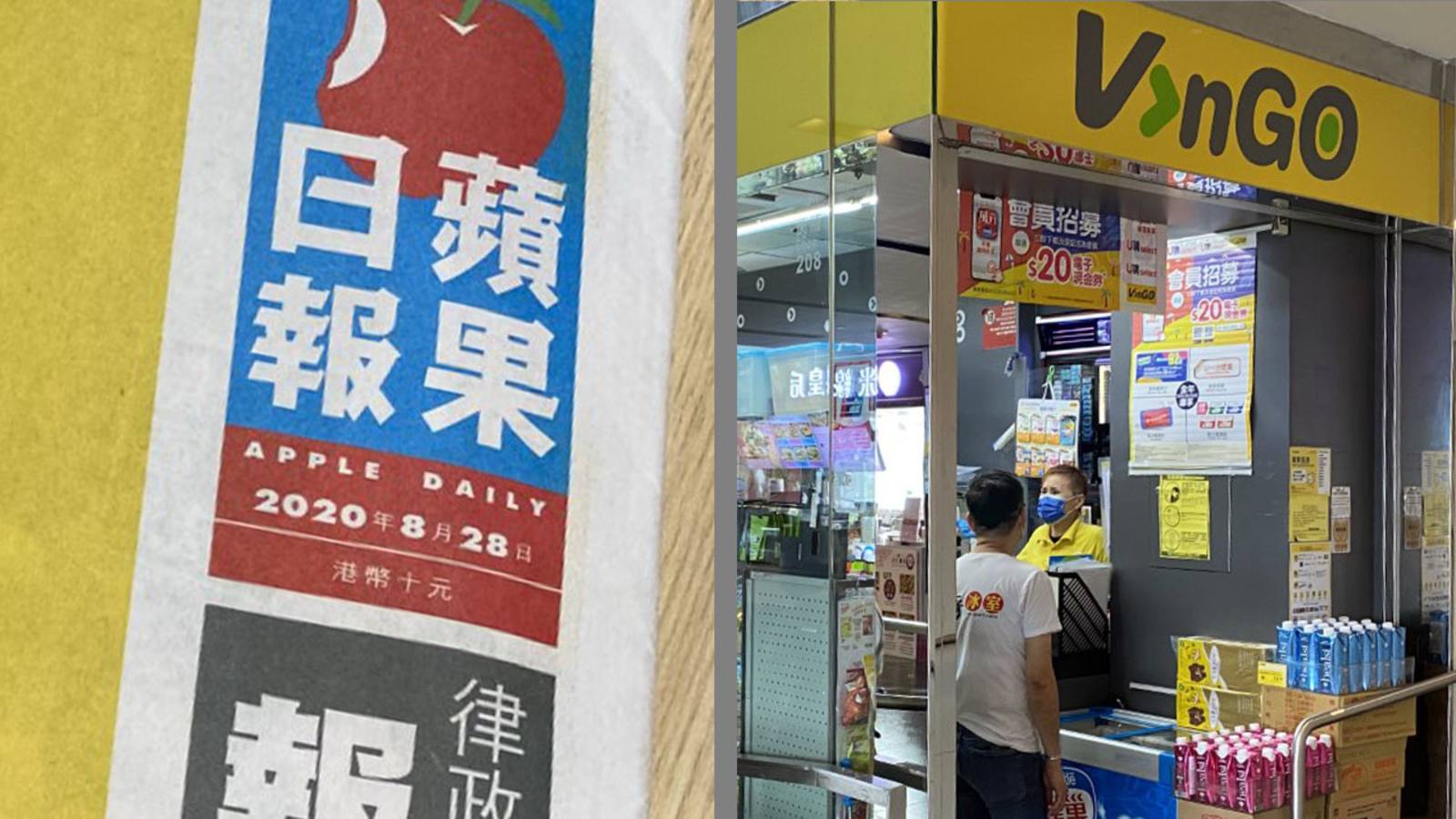 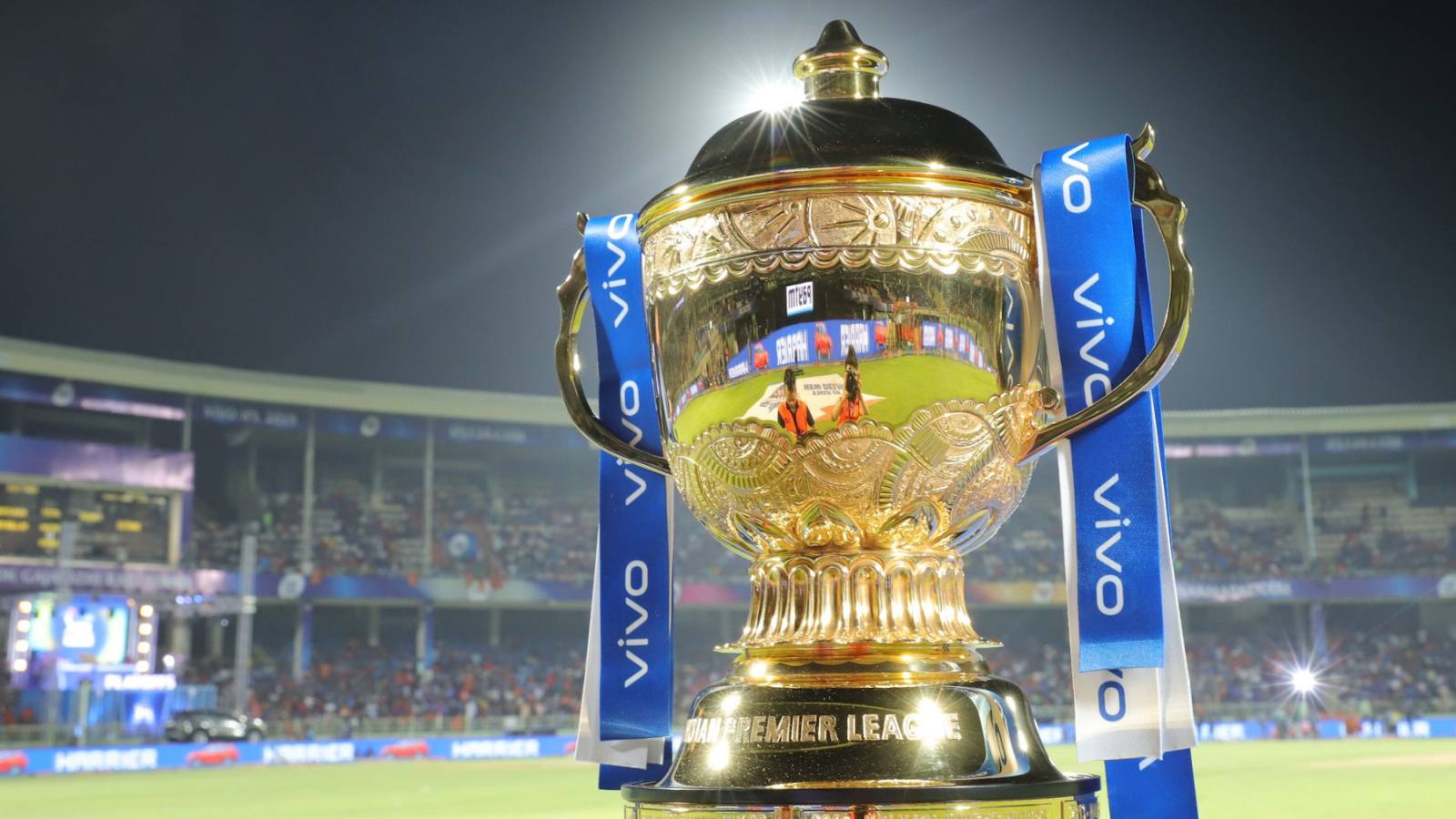 China film industry's recovery from coronavirus off to slow start

China gamers look for next big hits at Shanghai show

'ChinaJoy' is forum for smaller studios to showcase technology and products SHANGHAI/TOKYO -- China's most important annual gaming show is underway in Shanghai, offering the country's smaller industry players a welcome public platform at a time when rival events have been forced to scale back because of the coronavirus pandemic.

The Digital Entertainment Expo and Conference, or ChinaJoy, has attracted some of the industry's big names, including Tencent and NetEase, among 400 companies showing their latest games over the next three days. However some leading industry lights such as Sony have decided to bypass this year's event.

ChinaJoy's 18th instalment is smaller than last year's show, which drew a record of 360,000 visitors. But it comes as other gaming events in Germany, Japan and the U.S. have either been canceled or held online.

Hideki Yasuda, an analyst at Ace Research Institute, said: "ChinaJoy will be crucial for small game studios in China," as the event will be one of the few chances to showcase their technology and products this year.

According to market research firm Niko Partners, China accounts for more than 25% of the world's mobile games market.

Some game companies have been beneficiaries of the coronavirus outbreak, with more people taking up gaming while homebound. Niko Partners notes in its "Asia Spotlight" report that in the three months through March, there was "a sharp increase in mobile game downloads," with 97% of survey respondents saying they had spent more hours on mobile games than before the pandemic.

"There is better opportunity in China for our products," said Tan Guoqiang of Shanghai Comrade, an affiliate of Japan's Doshisha, which supplies official merchandise for PlayStation and online video game Fortnite for distribution in Japan and Southeast Asia.

"We hope to penetrate the domestic market by the end of the year," said Shanghai Comrade's Tan, who participated in the expo for the first time.

This year's ChinaJoy includes an exhibition area dedicated to cloud gaming, on top of digital entertainment and animation exhibitions.

"We are here to look out for the latest edition of the World of Warcraft," said a college student surnamed Zhang, referring to Blizzard Entertainment's multiplayer online game. The U.S. game developer partnered with NetEase, China's second-largest gaming company after Tencent Holdings, by introducing game franchises that also include Heroes of the Storm and Overwatch to an estimated 380 million players in China.

Gamers have been paying attention to the growth of cloud-based gaming over fifth-generation networks. The event will likely serve as a good opportunity for developers to form business partnerships with other companies, as well as flaunt their games and products to consumers.

China, which has been rapidly deploying 5G services, is considered a major market for cloud gaming. Beijing-based research firm CNG estimates the market size for cloud gaming will quadruple by 2022 to reach 4 billion yuan ($572 million).

However, to some hard-core computer gamers, ChinaJoy seemed a disappointment. "New launches are less compared to last year," said Pete Lu, a regular visitor to the show.

Lu, an IT worker, said Tencent and NetEase had little to offer this year. "Most of the new stuff is mobile games, which I am not interested in," he said.