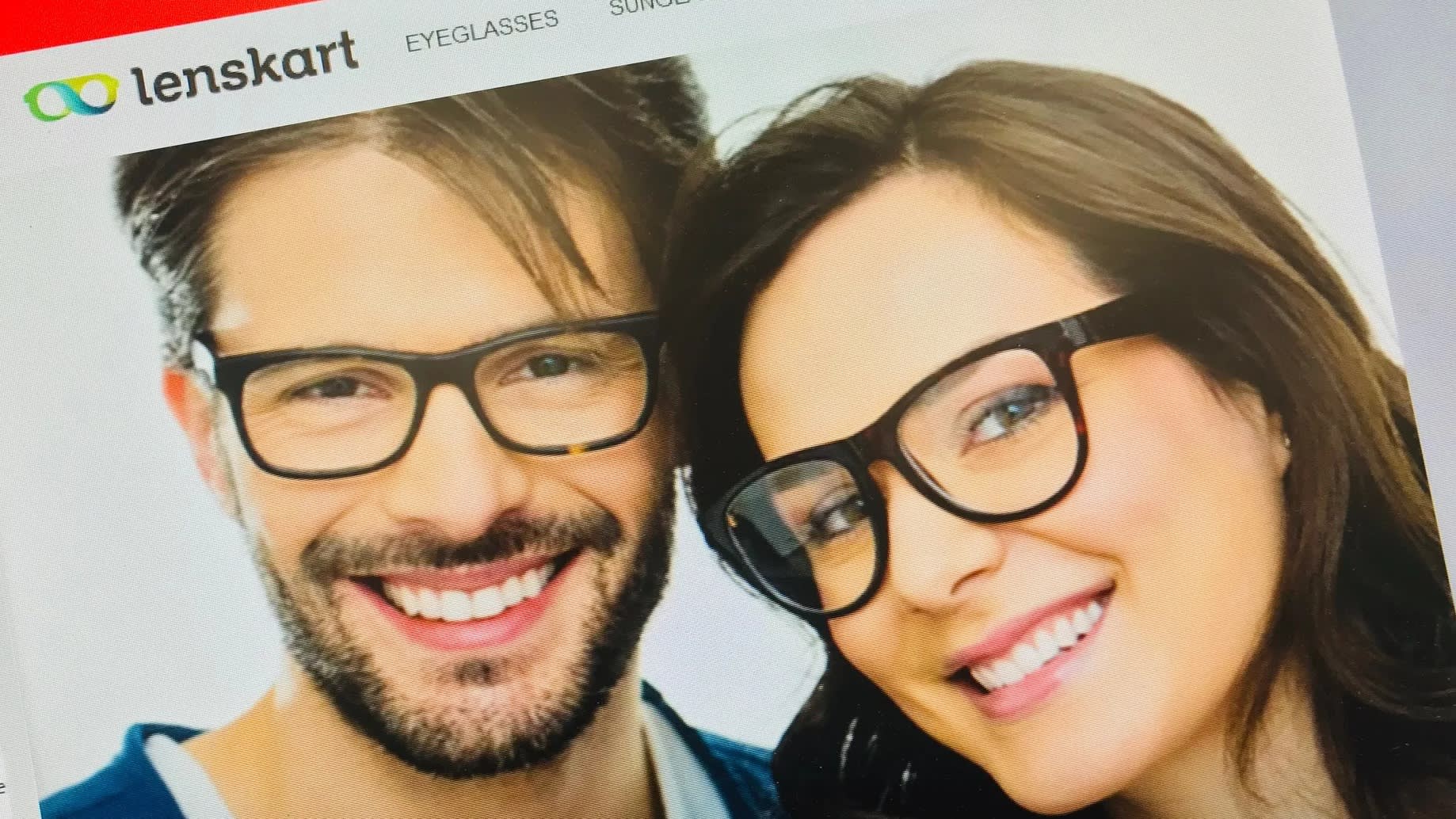 Lenskart entered Singapore earlier this year and plans to enter markets such as the Philippines, Taiwan and the Middle East (Screenshot of the company's website).

Lenskart passed a board resolution on Dec. 12 approving the allotment of 22,976,465 compulsorily convertible cumulative preference shares to SVF II (Cayman Islands) Lightbulb, a Cayman Islands-based entity that appears to be an investment vehicle of SoftBank Vision Fund, according to business signals platform Paper.vc.

"As part of the deal, SVF appears to be investing 16.45 billion rupees by paying 714 rupees per share (a 356x premium against face value) that we estimate gives the company a post-money valuation of $1.5 billion," Jayraj Patel, an analyst at Paper.vc, said.

The funding will allow the company to expand its operations across smaller towns in India as well as outside the country. Lenskart entered Singapore earlier this year and plans to enter markets such as the Philippines, Taiwan and the Middle East.

Private equity firm Epiq Capital invested an undisclosed amount in the startup in August last year. TR Capital and Hong Kong-based hedge fund Steadview Capital also joined in that funding round, which valued Lenskart at the time at about $460-470 million.

Reporting its financial performance earlier this month, the company said that it had cut losses by 73% while driving revenue up by 57% to 4.85 billion rupees between the 2018-19 full years.

After suffering enormous losses from its investments in ride-hailer Uber and shared workspace provider WeWork, Japan's SoftBank is reportedly tightening governance standards for the companies it invests in. It has also asked its portfolio companies, including those in India, to sharpen their focus on profitability. In October, Reuters also reported that SoftBank was struggling to raise money for its second $100 billion Vision Fund.

Meanwhile, SoftBank has also hired a six-member investment team in India led by Sumer Juneja from Norwest to push its business in the country, Mint reported in November.

DealStreetAsia is a financial news site based in Singapore focused on corporate investment activity in Southeast Asia and India. Nikkei recently acquired a majority stake in the company.