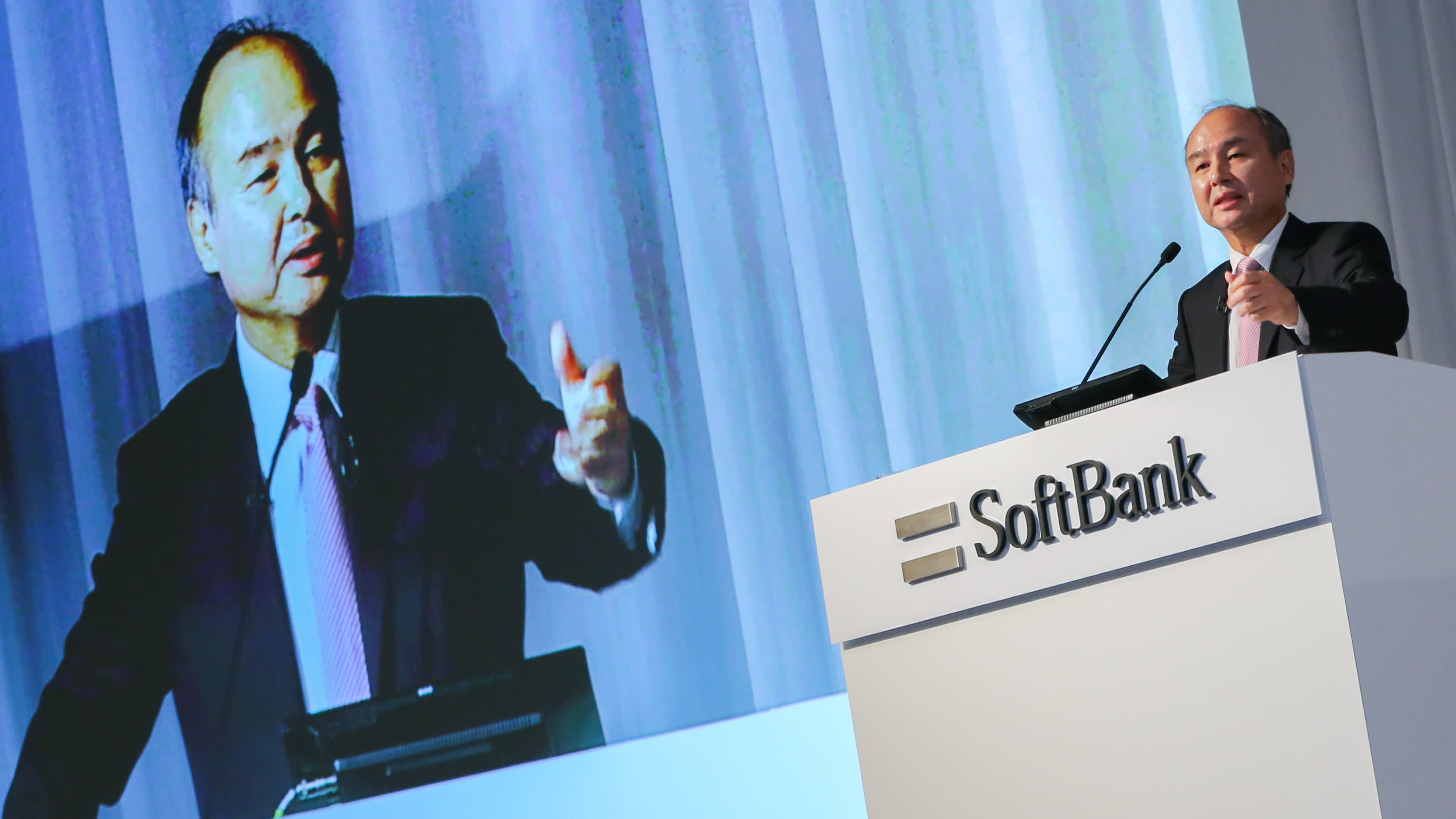 SoftBank CEO Masayoshi Son is continuing to invest in startups despite a general cool-down in funding activity. (Photo by Maho Obata)

TOKYO -- SoftBank Group has invested in two U.S. startups in a sign that the technology conglomerate still has an appetite for deal-making despite the turmoil surrounding its portfolio companies, an overall cool-down in the funding environment for tech companies and uncertainty surrounding the merger of subsidiary Sprint.

Skylo Technologies, which is developing affordable satellite networks, said it raised $103 million in a funding round led by SoftBank. Skylo plans to make its service commercially available in India this summer, targeting farm equipment and other machinery in remote areas beyond the range of cellular networks.

Neither company commented on the valuations for the latest round. SoftBank is also reportedly involved in a major funding round led by Temasek Holdings, the Singapore state investment company, in Tokopedia, the Indonesian e-commerce company.

The Skylo and Berkshire Grey investments came directly from SoftBank and not the Vision Fund, which generally invests in late-stage startups with a valuation of $1 billion or more.

Satellite technology and robotics have long been key investment themes for SoftBank. It is an investor in OneWeb, a startup developing mini satellites, and bought Boston Dynamics, the U.S. maker of four-legged robots.

"We sought investors who have deep expertise and history in the telecom space, and who support our vision to mobilize all of the world's machine data," said a Skylo spokesperson.

The funding rounds were large compared to a typical series B, usually a startup's second major round of financing -- Skylo raised $13 million in its previous round from venture capital firms, which also participated in the SoftBank-led financing. The two investments indicate SoftBank CEO Masayoshi Son's risk appetite despite turmoil surrounding the Vision Fund and uncertainty over the outcome of a trial involving the merger of its U.S. mobile arm Sprint and rival T-Mobile.

Global venture capital deals fell from $271 billion in 2018 to $224 billion in 2019, according to data provider Preqin. The industry has been spooked by a sharp fall in valuation of WeWork, a major SoftBank investment, after the U.S. office sharing company pulled the plug on its planned initial public offering.

Funding constraints may limit SoftBank's ability to do bigger deals. Its Vision Fund, backed by Saudi Arabia and Abu Dhabi, has meanwhile used up most of its committed capital and sources say it is struggling to raise a second, even larger vehicle.

The Financial Times on Wednesday reported that Tokopedia is mulling a $1.5 billion investment led by Singapore sovereign wealth fund Temasek Holdings, with participation from existing shareholders SoftBank and Alibaba. One person familiar with the discussions said SoftBank is considering the injection to maintain the size of its stake, a conservative move compared to previous investments in which the Vision Fund led the round.