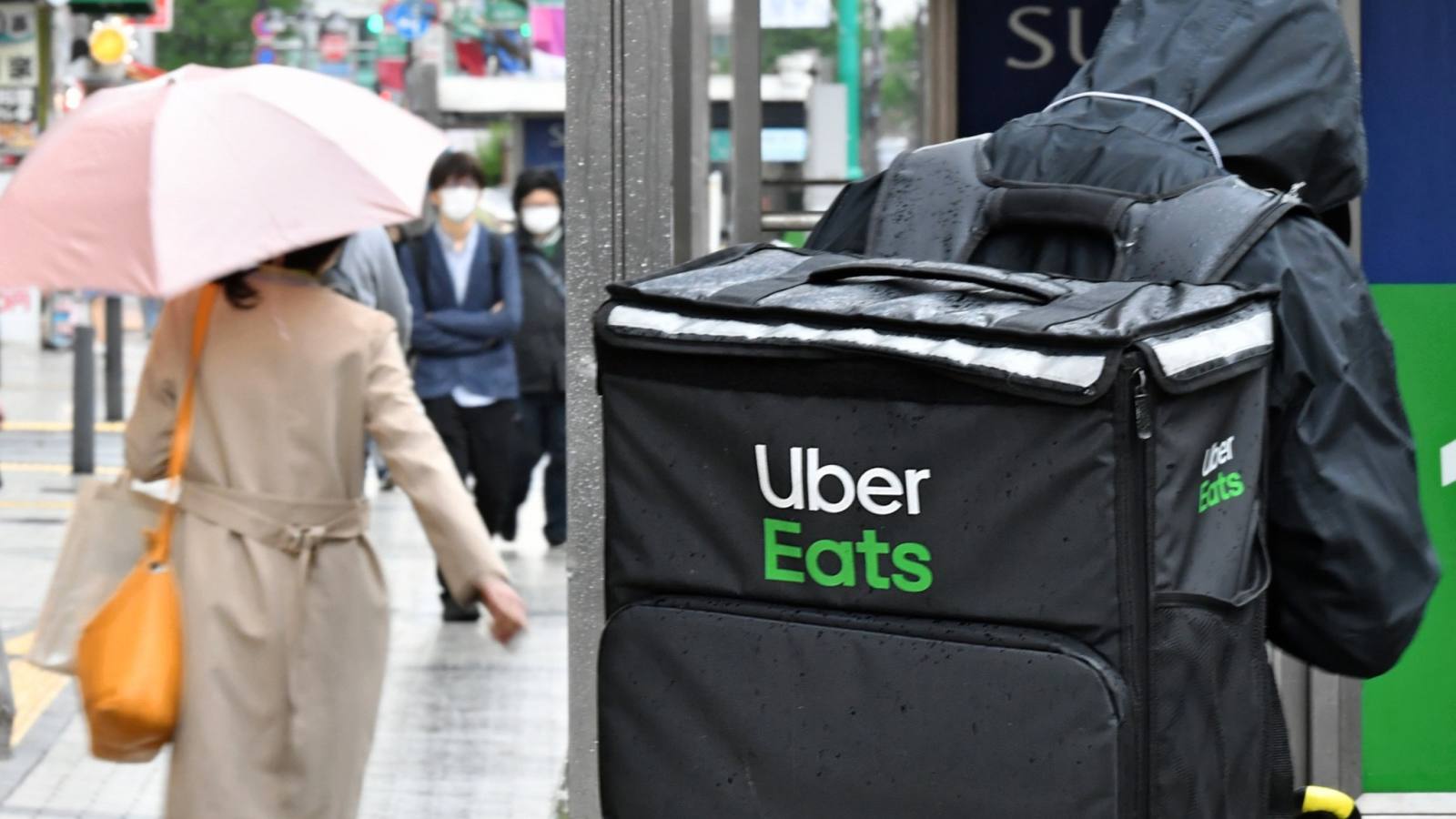 JAKARTA -- Indonesia has added new names to its list of technology companies that will be subject to a value added tax -- including China's TikTok and U.S. giant Facebook -- as the country continues to seek ways to boost tax revenue to shore up state finances depleted by spending to fight the coronavirus pandemic.

Facebook is one of the most used social media platforms in Indonesia and the company announced in June that it has invested in Gojek, a local multi-purpose application platform, while Disney recently announced that it will be launching its streaming service Disney + in the country from Sept. 5, its first launch in Southeast Asia.

The inclusion of TikTok, owned by Chinese tech company ByteDance, on the list likely means that Indonesia has no plans to ban the popular video messaging app, despite security concerns raised by the administration of President Donald Trump, which is forcing a sale of its U.S. operations under the threat of a shutdown. ByteDance and the Chinese government have cried foul, saying the U.S. is targeting TikTok for political reasons.

Indonesia's move to tax more companies follows a similar decision in July, when the tax office imposed the VAT on other technology businesses including Google, Netflix and Spotify.

The tax office "continues to identify and actively establish communication with a number of other foreign companies selling digital products to Indonesia," Hestu Yoga Saksama, spokesperson for the office, said in a statement. "It is hoped that in the near future, the number of business actors appointed as VAT collectors for digital products will continue to grow."

The tax rule stipulates that foreign companies selling digital products and services worth more than 600 million rupiah ($41,000) annually, or which generate yearly traffic of more than 12,000 users, are subject to the 10% levy.

Popular virtual meeting service Zoom, which had previously been mentioned in relation to the new tax rule, was not included in the new list.

But the decision to tax the others comes as Indonesia looks for a way to ease increasing financial pressure. The archipelago -- one of the region's coronavirus hot spots with a high number of cases and deaths -- is expecting a 13% drop in revenue this year, though plans to spend 695.2 trillion rupiah in stimulus to boost the economy. Gross domestic product contracted for the first time in 20 years in the second quarter of this year.

Lower revenue and higher spending are set to plunge the country into a budget deficit of 1 quadrillion rupiah, or 6.34% of GDP.

Indonesia boasts the biggest digital economy in Southeast Asia, with internet-related commerce expected to amount to $133 billion in 2025, compared with $40 billion in 2019, according to a research by Google, Temasek Holdings and Bain & Company.

The pandemic has accelerated that growth, with people increasingly using services such as Netflix as large scale social restrictions have forced them to stay indoors.