2020 look ahead: Trade turbulence will continue, worsened by Trump

World Trade Organization is unraveling and US growing even more protectionist 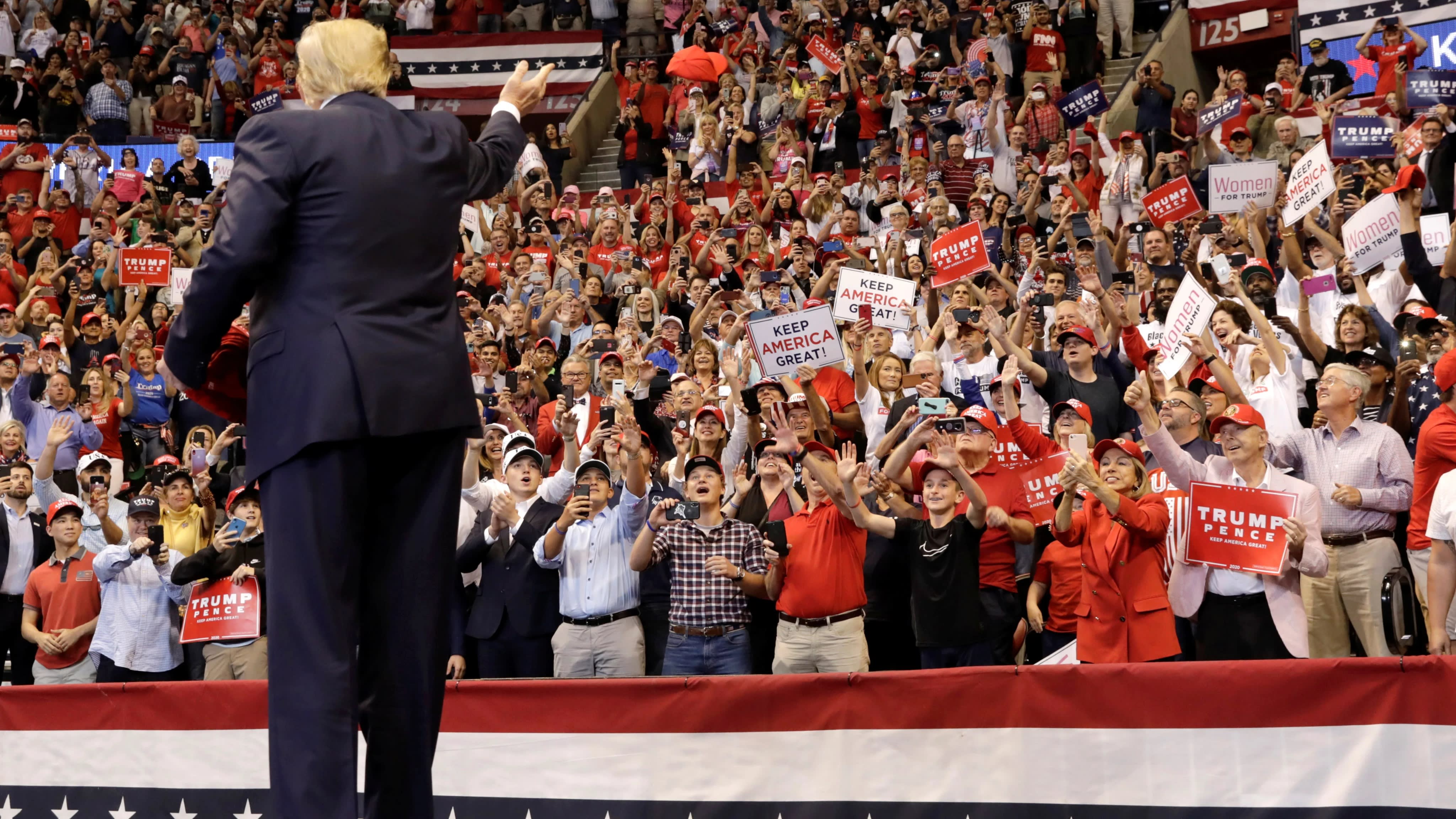 The benefits of whatever Trump brings home are likely to be modest relative to the extent of the harm.   ? Reuters

If trade felt turbulent in 2019, the coming year promises even more disruption with a few important silver linings.

The 2020 trade challenges start with an unraveling World Trade Organization. The so-called crown jewel of the trade system, its dispute settlement system, has ceased to function properly because the court did not have enough judges to hear cases. Member governments will be unable to resolve disagreements between themselves over trade rules unless they resort to novel solutions.

When the most important element of a system that was still working suddenly breaks, it shows that the global trading regime is in major trouble. Businesses have become used to operating in a world governed by rules, instead of the law of the jungle. A deteriorating system will make it more difficult and expensive for companies to do business and will increase prices for consumers.

Members are arguing over older and older trade rules, as the last major update of the global rule book took place in 1995. Governments are struggling to finish an agreement on a reduction in fisheries subsidies, let alone a much larger set of trade negotiations that has floundered since 2001.

The U.S. will continue to flout the multilateral rules the most in the coming year. Trump, who is up for reelection in November, has always been more interested in trade than in any other subject and he enjoys particular freedom to act in trade policy, largely unfettered by Congress or any other obstacle. 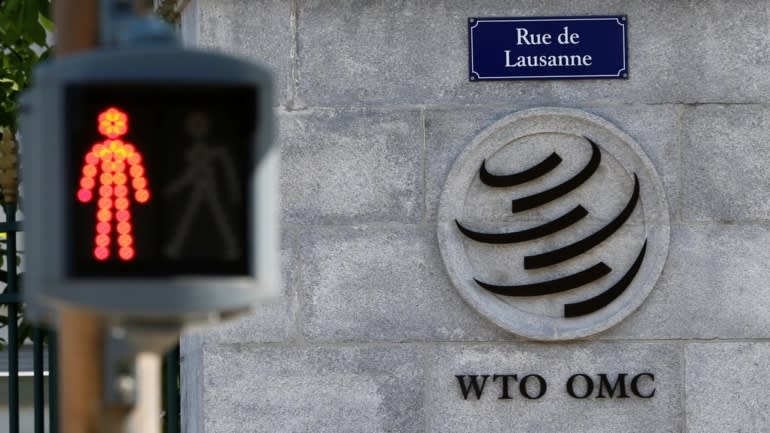 A deteriorating system will make it more difficult and expensive for companies to do business and will increase prices for consumers.   © Reuters

In addition to the domestic policy tools that he has already used, like Section 232 for national security or Section 301 for broadly unfair trade, Trump has prepared the ground for the potential use of an even more sweeping unilateral trade action under a 1970s law called the International Emergency Economic Powers Act.

This law has never been used for garden-variety trade tensions, but Trump could grant himself wide-ranging new economic powers, including blocking financial transactions, seizing foreign assets, restricting exports and imposing tariffs on all imports to the U.S.

Trump's targets in ongoing disputes have not just been adversaries, but also allies including the U.S.'s most important trade partners like Canada and the E.U. The existence of trade agreements has not altered Trump's behavior.

Trump will likely continue to dangle the on-again off-again U.S.-China phase one agreement in front of investors throughout 2020.

The basic problem for Trump is this: he would like to show his supporters that he is looking out for their interests by coming home with an amazing new trade agreement with China that will offset the significant and growing economic damage to the U.S. economy his tactics have caused. But the benefits of whatever he brings home are likely to be modest relative to the extent of the harm.

Hence it is better for him to keep the agreement "minutes away" for as long as possible to give voters the minimum amount of time to digest the gains relative to the amount of pain.

The digital economy will also be another important global area of in 2020. Digital trade brings together tax and trade, and involves taxing not just the profits of digital companies but also cross-border digital services, as well as managing e-commerce more broadly.

In this regard, the trend is for more restrictive trade and smaller groups of countries creating next-generation digital trade rules, rather than at a global level. Asian economies, including Japan, Singapore, New Zealand and Australia, are leading the way in crafting rules for the digital age.

This same sort of split between protectionism and unilateral action in some places and a renewed spirit of cooperation in others can be found in Africa and Asia.

Asia has just concluded the Regional Comprehensive Economic Partnership, with signature due in early 2020. RCEP will knit together 15 countries from China and Japan to Australia and New Zealand. Although India pulled out in November, it could join at signature.

RCEP was created to unleash new trade opportunities in Asia, for Asia. While final markets have traditionally been outside the region, RCEP gives companies an opportunity to create goods and services specifically for Asia and move these faster, easier and at lower cost than ever before.

Africa is preparing to start the African Continental Free Trade Area with 54 countries. On July 1, it will take effect for 27 countries and has the potential to radically change the continent.

Both of these mega-regional trade agreements offer important silver linings for what is likely to be a turbulent trade period. They indicate that while the headline news can seem particularly grim, there are opportunities for economic growth even in a period when trade overall is struggling.

Deborah Elms is Executive Director of the Asian Trade Centre in Singapore.