Betting on crude is much more complicated than on companies 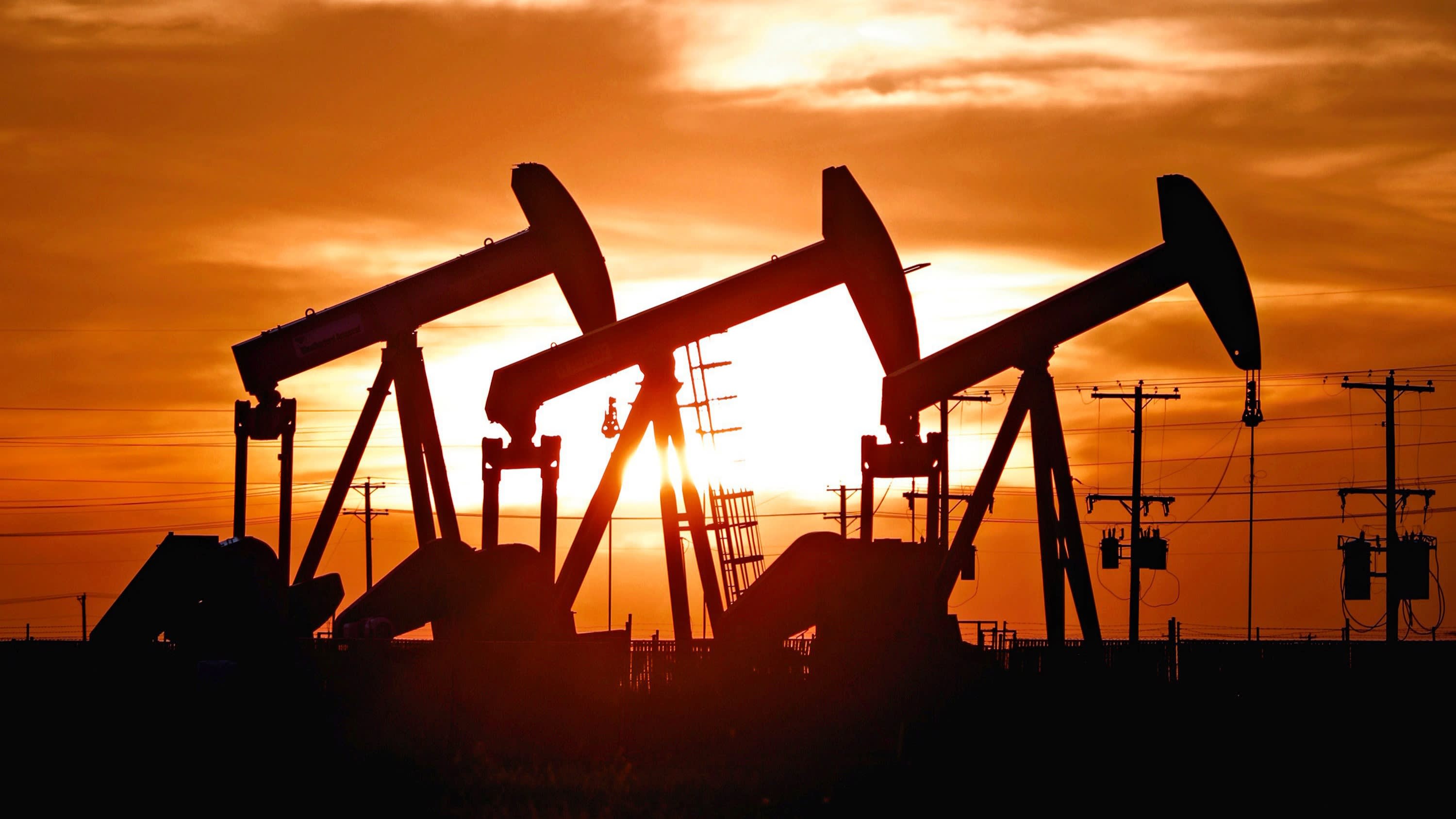 The unprecedented crash of benchmark U.S. crude oil prices into negative territory in April claimed some unlikely victims: people who had plowed their savings into investment products tracking the commodity which then collapsed.

Thousands of retail customers from South Korea to India to China, unaware of the heightened risk to their investments from the coronavirus-related collapse in oil demand, lost billions of dollars. Ensuring this does not happen again, however, as the pandemic upends prevailing concepts of investing and risk, is no easy challenge.

The problem came with amateur retail traders or investors indirectly exposed to the oil price as owners of exchange-traded products, or ETPs, which bet on the movement of West Texas Intermediate crude futures.

The managers of such products had neither the deep market intelligence to anticipate the storm that was coming nor the resources to quickly exit positions that were poised to collapse. Many had continued betting on a rebound in prices all the way to the bottom, even as their losses ballooned. High volatility and a sustained nose-dive in crude prices since March had put several investment products linked to the crude price in dire straits. But the collapse of the WTI crude futures contract to minus $37.63 per barrel on April 20 proved to be the last straw.

WTI futures had not traded in negative territory -- in other words, the seller paying the buyer to take oil off their hands -- since the contract was established in 1982.

Thousands of customers of Bank of China's WTI-linked investment product "Crude Oil Treasure" were shocked to be told that not only had they lost their deposits but might even owe money to the bank.

BOC suspended trading in the product and, in the face of widespread anger among its investors, subsequently softened its stance on asking them for additional funds. China Construction Bank (CCB) and Bank of Communications folded up similar investment products. 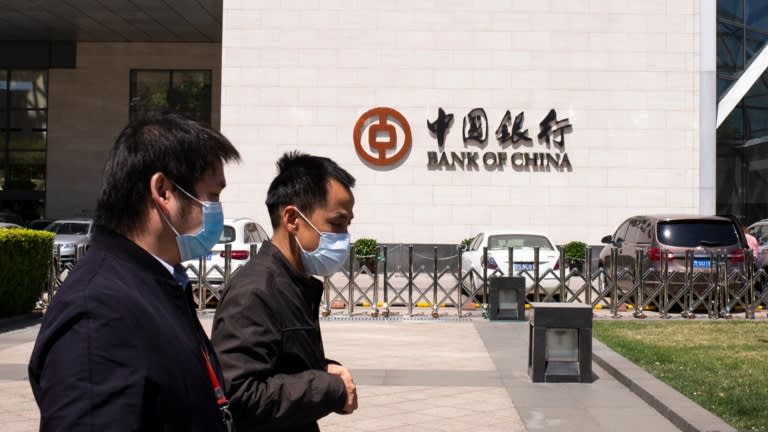 Retail investors in three-year debt securities sold by Samsung Securities of South Korea -- many of them elderly folk looking to grow their retirement funds -- were left nursing massive losses as the notes, which invest in WTI contracts and Hong Kong and European market equities, tanked in value. Exchange-traded notes betting purely on oil prices are popular among Korean retail investors too.

And in India, several brokerages are suing the Mumbai Commodity Exchange and the country's securities watchdog after suffering enormous losses on rupee-denominated crude contracts that loosely track WTI price movements in the world markets.

Though WTI futures have bounced back into the positive since April 21, the fear of a recurrence of the negative price shock lingers. Several exchange-traded products betting on WTI prices have folded up in the past few weeks, while a few have stopped accepting fresh investments. Some brokerages have imposed limits on retail customers' trading positions, especially the smaller ones, to prevent them from getting burned.

But the money lost by mom-and-pop investors is not coming back. It is highly unlikely that banks or brokerages or fund managers will reach into their own pockets to make good their clients' losses. Investigations into why WTI collapsed into the negative may end up pointing to market forces beyond anyone's control, effectively absolving the sellers and brokers of the investment products.

Once the dust has settled on the upheaval caused by the pandemic, banks, brokerages, ETP providers, wealth managers, regulators and governments will need to take a hard look at the complex universe of retail investment products betting on oil prices.

They may need to tighten regulations and put in place new market oversight measures. They would do well to weed out unrealistic guarantees of returns on investment and highlight the risk of losses.

But the idea should not be to shackle oil ETPs with draconian regulatory measures. The world will always need options outside the traditional stock markets to grow individual wealth, especially in an environment of low interest rates. Crude oil, as the largest traded commodity globally, will remain an important avenue for diversification of investment portfolios.

The need of the hour may be systematic and rigorous education of retail investors to make them aware of the risk of betting on oil prices. The idea that exchange-traded funds, or ETFs, are generally low-risk because they hold a basket of stocks does not apply to oil ETFs, which typically take a one-way bet on price movements in a benchmark crude. The same applies to individuals buying and selling crude futures with their own funds through online trading platforms.

The average retail investor is probably less knowledgeable about the technicalities of oil price movements than he is about the factors behind fluctuations in companies' share prices. "Let the buyer beware" is not a safe principle when it comes to oil.