The Hong Kong government must come clean about tear gas 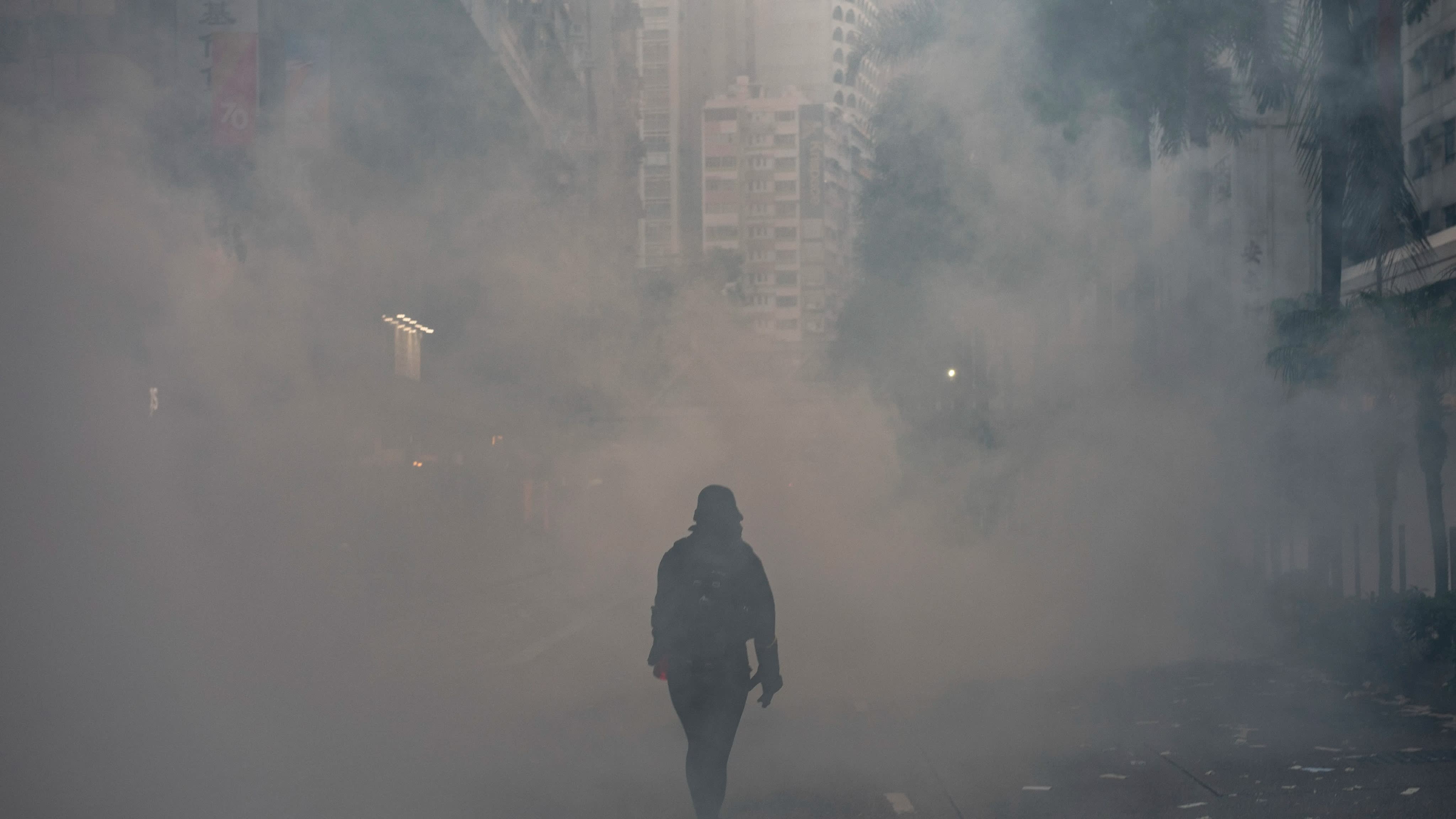 The Hong Kong police force has deployed more than 9,000 rounds of tear gas in the city since June in responding to antigovernment protests.

An estimated 88% of Hong Kong's population resides in affected areas of the crowded city. Of particular concern has been the deployment of tear gas in high-risk enclosed areas such as underground train stations as well as in locations adjacent to vulnerable populations, such as around schools and retirement homes.

On Nov. 18, tear gas was fired near a major hospital close to Hong Kong Polytechnic University where police were battling protesters. Elective operations had to be canceled, ambulances diverted patients to other hospitals and staff reported discomfort after breathing the gas.

The extensive use of chemical irritants in Hong Kong's densely populated neighborhoods and the lack of government-led cleansing and decontamination procedures has generated mounting public concerns about potential short and long-term health effects.

The chemical agents used for crowd control, including chlorobenzylidene malononitrile, or CS, the defining component of tear gas, are all designed to cause immediate incapacitation to exposed persons. They vary in their potency but are in common use because of the big difference for each between an incapacitating dose and a lethal dose.

Yet cases of long-term disability or even death from exposure to these chemicals have been documented worldwide. The organic solvents used to dissolve CS can cause skin burns and liver damage, particularly when used in confined spaces.

The intentional incapacitating effects on the respiratory system from these agents can also trigger acute and potentially lethal attacks of asthma or bronchitis in susceptible people, particularly in the hot and humid subtropical environment of Hong Kong.

Such biological effects can be intensified in specific deployment conditions and be affected by manufacturer-specific product characteristics as well as usage after the agents' official expiration date. Venezuelan professor Monica Krauter has found that expired tear gas can degrade into more toxic chemicals, including cyanide oxide and phosgene, with the potential to cause heart, brain, nerve or lung damage depending on exposure.

The Hong Kong police have not released detailed information of the type of agents they are deploying. The force previously imported tear gas from British and American suppliers, but with those supply sources in potential jeopardy over human rights concerns, officials have confirmed new purchases from manufacturers in mainland China.

Some police have said the Chinese tear gas canisters produce denser smoke and can more quickly incapacitate targets. Recently, a journalist repeatedly exposed to tear gas during his front-line reporting was diagnosed with chloracne, a hallmark effect of dioxin exposure.

This has sparked further concern about environmental contamination. Dioxin and related compounds are highly toxic pollutants that the U.S. Environmental Protection Agency categorizes as likely human carcinogens. These compounds do not easily degrade in the environment or the body. The police have confirmed that their tear gas rounds may contain dioxin yet there has been no government-led effort to comprehensively assess the environmental impact on affected areas. 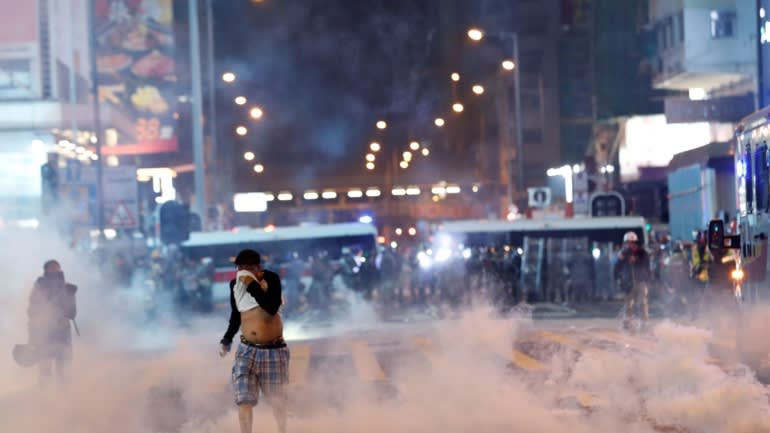 The police have confirmed that their tear gas rounds may contain dioxin.   © Reuters

The guidelines, however, acknowledge that there is a lack of scientific data on the longer-term effects of tear gas exposure. There is thus an urgent need to provide monitoring for exposed individuals to uphold the safety of Hong Kong neighborhoods and ensure appropriate treatment. The accurate gathering of information and its timely dissemination can help protect the health of the public.

Rumors about toxic compounds in Hong Kong neighborhoods risk damage to public trust in the city's governance. The government should be open and transparent about the chemical composition of the crowd-control agents in police use.

Monitoring and provision of adequate information and updates can help to debunk myths that incite further disquiet as well as protect the health of Hong Kong people. As the neighborhoods of Hong Kong have become real-life mini-laboratory experiments about the long-term public health consequences of tear gas, the government must demonstrate its commitment to protect citizens' well-being and minimizing unnecessary risks to their health.